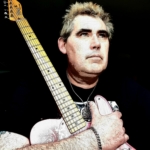 Split Sofa is established by Derbyshire Solo Artist Lewi Docksey for over 20 years releasing his unique style of music called ‘Sofa Rock’ known on BBC Radio as “A veteran of the scene” – SOFATASTIC!!

Having written, recorded and produced over 8 albums of his own music and numerous Single & Ep’s. Sofa’s been on iTunes since 2005 check them out: https://music.apple.com/gb/artist/split-sofa/350729596 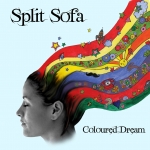 “With their influences rooted firmly in British 6o’s psychedelia. Midlands band Split Sofa’s sixth album is full of deceptively lightweight Songs that impinge on your consciousness like hazy whispers. Highlights are the winsome Lennon-esque Until Tomorrow and the jangly Lovely day which could be a summer hit with more lavish production”. – Classic Rock magazine by Geoff Brittian 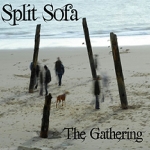 ‘There is a definitive feel of late sixties Move / Beatles-Esque Psychedelic Pop Sensibility permeating several of the tracks here, while a languid melodic feel reminiscent of Obscured by clouds – era Pink Floyd is evident. Elsewhere, and it all adds up to a pleasant, well-executed, relaxing listen” – The Rock Society Magazine 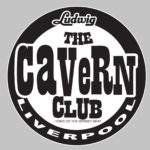 International Pop Overthrow (or IPO, as it has affectionately become known) is a pop music festival that has been held for the past twenty-two years in Los Angeles. They have also held IPO for various years in Chicago, New York, Boston, San Francisco, Phoenix, Detroit, Atlanta, Portland, Nashville, Austin; Vancouver and Toronto, Canada; Stockholm, Sweden.